In 2012, the World OER Congress was held in Paris, featuring presentations from key supporters of OER worldwide. The congress, which attracted over 400 participants (governments and educational and OER experts) from 70 countries, emphasised using OER as a means of providing equal access to knowledge. It showcased innovative policies and initiatives that demonstrate the potential of OER to improve communities. The congress also featured various ways in which OER serve as tools for collaboration and the creation of learning resources. Importantly, the congress saw the adoption of the Paris OER Declaration,2 which calls on governments worldwide to license publicly funded educational materials openly for public use.

The congress was organised by the Commonwealth of Learning (COL) and UNESCO, with the support of the William and Flora Hewlett Foundation. In preparation for the event, COL and UNESCO had a survey of governments’ OER policies carried out. This report provided background to the congress. 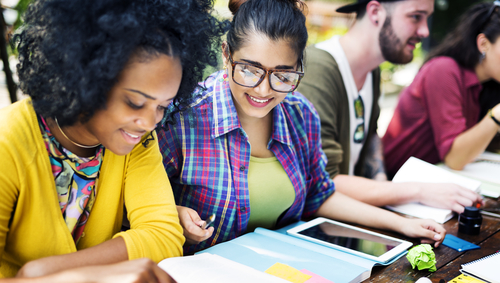